Our team of highly skilled physicians has extensive knowledge and experience diagnosing and treating a wide variety of urological concerns. When it comes to urological care, no one does it better than the team at Western Wisconsin Urology. Get to know our doctors below, and when you’re ready to schedule an appointment, give us a call! 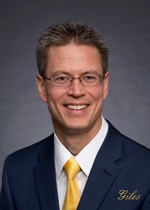 Dr. Iwakiri earned his bachelors of science degree in two years from Northwestern University in Evanston, IL, and went on to graduate first in his class from Northwestern Medical School in Chicago in 1988. He completed residencies in surgery and in urology at Stanford University Medical Center, where he was chief resident in urology from 1993-94. He then joined Western Wisconsin Urology in 1994. Dr. Iwakiri is certified by the American Board of Urology and is a Fellow of the American College of Surgeons. He is the recipient of numerous academic honors, is the author of four published research articles, and has lectured extensively on urological topics. 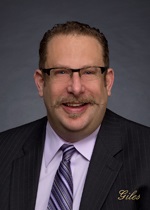 Dr. Hirsh joined Western Wisconsin Urology in 1999. He graduated in 1989 from Emory University in Atlanta, GA. He then earned his medical degree from Tulane University School of Medicine in New Orleans, LA. He completed residencies in surgery and in urology at the University of Texas Medical School at Houston before coming to Wisconsin. He is certified by the American Board of Urology and has trained at the MD Anderson Cancer Center. 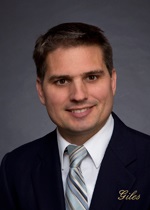 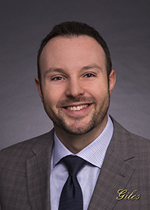 Dr. Nelson graduated in 3 years Magna cum laude from Bethel College in St. Paul, Minnesota, in 1999. He received his medical degree from the University of Iowa, Iowa City, in 2004 with the distinction of being the Nathanial Alcock Scholar for urology. Dr. Nelson completed his residency in Urology at the University of Wisconsin in Madison in June of 2009. During this time, he was published in the Journal of Urology and presented his research at multiple conferences. Dr. Nelson joined Western Wisconsin Urology in August 2009. He is certified by the American Board of Urology. He was elected to the Medical Executive Committee at Sacred Heart Hospital in 2016 and currently serves as the President of the Medical Staff. 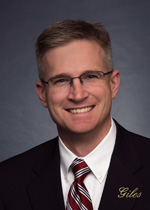